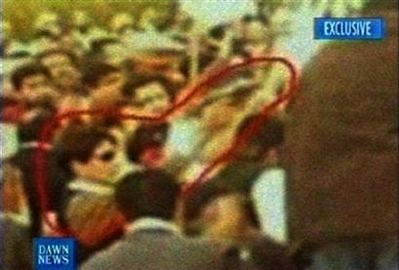 We welcome back to PID Radio two of our favorite researchers and crypto-political analysts, Paul and Phillip Collins. The brothers have been looking into connections between Western intelligence and the “Islamic bomb” created by Pakistani nuclear scientist A.Q. Khan.

Did Bhutto’s apparent desire to allow the International Atomic Energy Administration to investigate Khan and his network lead to her death?

Click arrow on player below to listen now, or right-click (control-click for Macs) the “download” link to save the mp3 file to your computer.