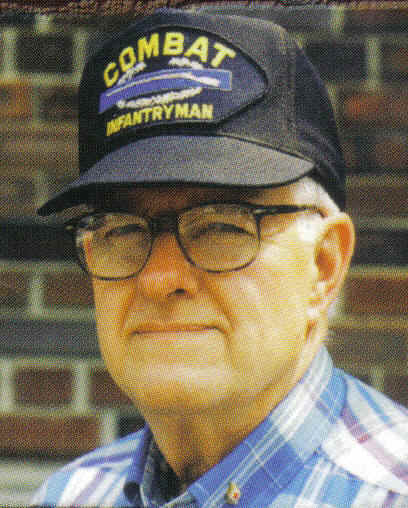 FOR Memorial Day, we thought it was appropriate to bring back an interview from December of 2006 with one of our favorite men and a true American hero. Lt. Col. “Dangerous Dan” Marvin, U.S. Army Special Forces (Ret.) is the author of a remarkable book, Expendable Elite: One Soldier’s Journey Into Covert Warfare, which documents his service as a Green Beret captain in Vietnam.

Expendable Elite is about the good, bad and ugly of secret warfare, the first bombarding of enemy safe-havens inside Cambodia, major battles won by Hoa Hao Irregular Forces led by American and Vietnamese Green Berets, the importance of civic action and psychological warfare, and the involvement of US Special Forces in the plots to assassinate Cambodia’s Prince Sihanouk, Dr. Martin Luther King Jr., and US Navy LTCDR William B. Pitzer — an odd footnote to the assassination of President John F. Kennedy.

LTC Marvin documents retribution and revenge tactics employed by the CIA and the White House against its own, and the courage of Lieutenant General Quang Van Dang in his rescue of Marvin’s A-Team, their counterparts and 400 Hoa Hao warriors from a 1,000 man South Vietnamese regiment sent by the CIA to destroy Marvin’s SF camp.

Dangerous Dan’s mission today: Forcing the U.S. government to recognize the way America’s finest have been sacrificed for political objectives in the past and to ensure that it doesn’t happen again.