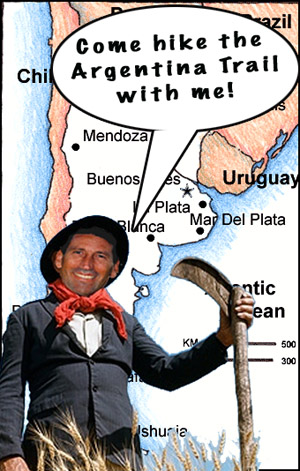 GOVERNOR Mark Sanford (R-S.C.) has returned from his, um, weekend getaway to Argentina, and it’s our guess he wishes he was still in Buenos Aires.

Links to articles that delve into the Fellowship (most written from a secular perspective):

Find us at our Facebook page, and check out the like-minded Christian podcasters at the Revelations Radio Network.