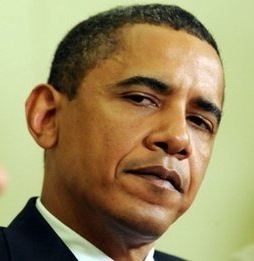 THE Egyptian meme continues to percolate through the culture: Barack Obama as the new King Tut; Michael Jackson as a court wizard to Ankhenaten; and now a woman who calls herself Nona Paris Lola Ankhesenamun Jackson, who claims to be Jackson’s widow and says, “Though he died to this earth he lives with my father Khalid Lucifer.” “Khalid” is a pre-Islamic Arabic name that means “the immortal” — thus her father is the immortal Lucifer.

Ms. Ankhesenamun (the name of Tutankhamen’s wife, who married the vizier, Ay, after Tut’s death) may be nuts, but the meme continues to spread.