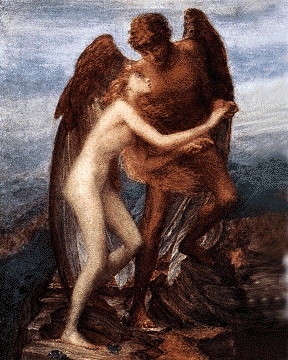 DESPITE NEAR-UNIVERSAL skepticism from mainstream science — and most Christians — Judd Burton, director of the Institute of Biblical Anthropology, believes that the giants of Genesis 6 are to be taken literally. In fact, he suggests in his new book Interview With the Giant: Ethnohistorical Notes on the Nephilim, that the nephilim may have planted the roots of mankind’s earliest known civilizations.

We discussed the evidence for the existence of the nephilim, both biblical and extrabiblical, their impact on the ancients, and their influence on the world today.

For additional reading, we suggest the articles published online at the website of the IBA, and the fascinating four-part series “Giants in the Earth” by Doug Elwell, available online at Mysterious World. (Doug will be our guest next week to talk about the mythical antediluvian land of Osiria.)