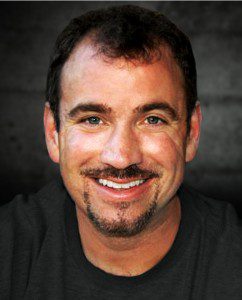 THE TRUE purpose of the United States may not be what you think.  Documentary filmmaker Chris Pinto joined us at the Future Congress on Emerging Threats and Challenges in Branson, Missouri to discuss his research into America’s origins and the true faith of the founding fathers.

Check out links to the news stories we discuss at the P.I.D. News page at Facebook.  Also, please visit the P.I.D. Radio Facebook page, and check out the great Christian podcasters at the Revelations Radio Network.