THE TITLE of this week’s show is a reference to an exchange this week on QVC about whether the Moon is a planet or a star. Closer to home, we discuss Russia, ISIS, a third gender, and a flap 60 years ago, when the United States tracked a pair of “natural” satellites that suddenly appeared on radar in low earth orbit over the equator.

WE BEGIN our 11th year of webcasting with a look at some of the issues we believe the world will confront in 2015. Of course, it doesn’t take much imagination to predict more turmoil in the Middle East. We also discuss Ebola, economics and the price of oil, and the continued conflict between the Islamic State and anyone who stands in the way of their dream of a restored caliphate. 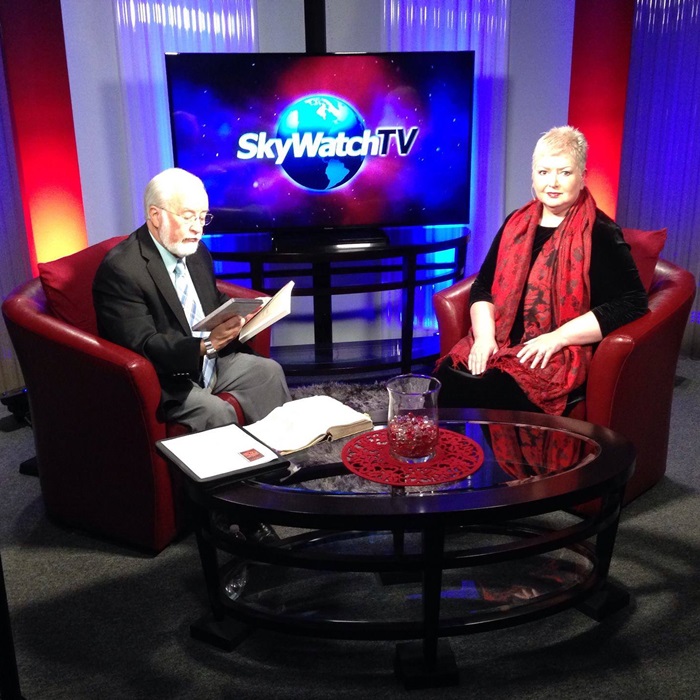 SkyWatchTV and Gilbert House Ministries are delighted to announce that Derek and Sharon Gilbert will be joining the SkyWatch TV network team beginning in March, 2015.

We are pleased to announce that 2015 brings with it a move to full-time ministry and a new partnership with our friend, Tom Horn, in his new venture SkyWatch TV.

FIFTY-ONE YEARS ago today, President John F. Kennedy was assassinated in Dallas. That day ushered in a new era of dissatisfaction and unrest that continues to this day. Maybe the scales fell from our eyes that day in Dallas, making us aware of the darkness that has been with us all along.

THE AMERICAN public voted this week and swept the Republican Party to its largest majority in Congress since World War II. Exit polls showed that Democrats lost big with white voters this time around, which indicates that the country is beginning to divide politically along racial lines. This, of course, plays into the hands of the elites who will gladly keep up fighting one another so we don’t pay attention to the people behind the curtain.

AS WE approach Halloween, events in the news are becoming even more frightening than a well-produced haunted house: Another doctor tests positive for Ebola, and top scientists suggest that mutations are making the virus more contagious than in the past. Are things really that bad or does somebody want us to, like the announcer says, be afraid — be very afraid?