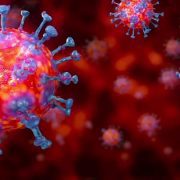 PID Radio is back after a long hiatus, and we’ll be here with short daily updates at least through the duration of the COVID-19 outbreak. 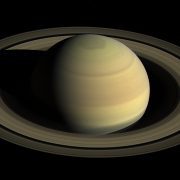 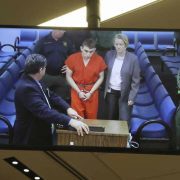