AN ASTEROID will fly by Earth on Halloween at only 1.3x the distance of the Moon. It’s nicknamed “Spooky”, it’s been identified by astronomers as a dead comet — and it just happens to look like a human skull.

ASTROPHYSICISTS ARE apparently beginning to rethink the idea of the Big Bang. A pair of researchers claimed this week that quantum mechanics suggest that the universe has always existed. The fact that erasing a starting point for the universe eliminates the need for a Creator is probably not coincidental.

IN JUST the most recent example of how insecure our digital privacy is, we hear that the city of London has ordered an advertising company to quit using its wifi-enabled… Read more »

SCIENTISTS HAVE announced plans to genetically modify the dangerous H7N9 virus to make it more lethal.  They say it will help them understand how it could mutate in nature and trigger… Read more »

…MEANS THE United States has to keep sending aid to Egypt. As the Egyptian military keeps ousted President Morsi under arrest (but it’s not a coup!), a technocrat — former… Read more »

A COUPLE in Philadelphia recently gave birth to a baby from an embryo selected through a cutting-edge procedure called “next-generation sequencing”.  This technology was developed to read whole genomes cheaply… Read more » 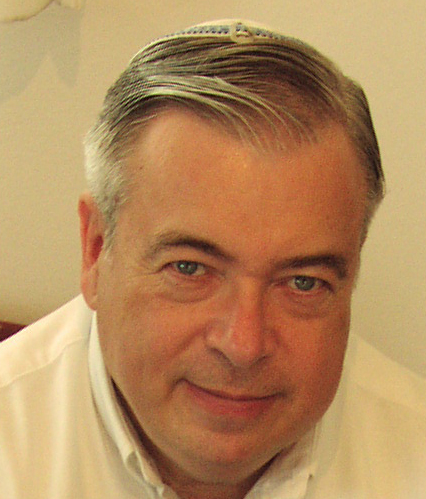 WE NOTE with some sadness that what many thought would be the beginning of democratic reform in Egypt, Libya, and elsewhere in the Middle East is turning out to be… Read more »