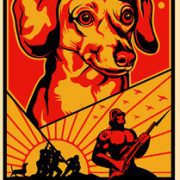 A brief update of today’s news, our true mission as Christians (even us watchmen), and why Paul warned the Philippians to “watch out for dogs.” 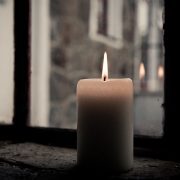 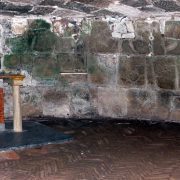