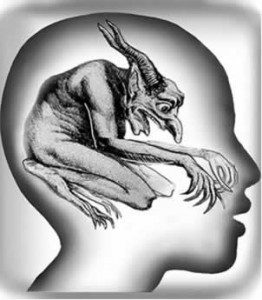 IT’S A collection of disturbing stories loosely connected by a theme: People doing bad things for what appears to be no sensible reason.

Specifically, the massacre of 17 Afghan civilians by one (or is it more?) American soldiers; a teen in Kansas City set afire by two older boys; the bizarre public display by Jason Russell, producer of the Kony 2012 video; and a strange “nodding sickness” that is apparently turning thousands of African children into mindless, fire-setting zombies.

You can find links to the stories we discuss at our P.I.D. News page at Facebook (although the new format makes it a little more difficult to sort through them).