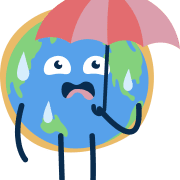 A researcher has developed an algorithm to study serial killers, and he estimates that 2,000 of them may be roaming the streets in the U.S. Meanwhile a professor at USC is programming an AI with the thought patterns of the notorious Zodiac Killer.