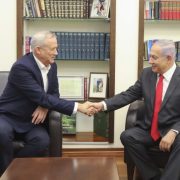 AN AFRICAN SECT teaches that the Third Secret of Fatima revealed that Christ returned to Earth in 1962 in western Kenya. The sect, which has been expelled from the Roman Catholic Church, now claims 4.3 million members.