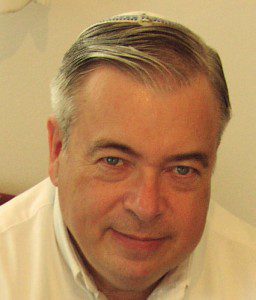 PRESIDENT OBAMA plans to bring millions of Muslims to America. That claim by author and former IDF spokesman Avi Lipkin will no doubt raise eyebrows (and possibly blood pressure).  Lipkin, who spoke at the Prophecy Summit at Branson on the threat posed by radical Islam, claims that a looming war in the Middle East will lead to a flood of Muslim refugees landing in the United States.

Agree or disagree, it’s an interview worth hearing if only to get a different perspective on the political and religious situation in the Middle East.

This interview from the Prophecy Summit at Branson is one of a series that will be posted over the next few months. Upcoming guests include Tom Horn, Joseph Farah of WorldNetDaily, Chuck Missler, Russ Dizdar, Doug Woodward, Gary Stearman, Noah Hutchings of Southwest Radio Ministries, Col. Stephen Bauer, and David Brennan.

Video of these interviews will be part of a DVD set that is being produced by Prophecy in the News.

4 comments on “P.I.D. Radio at the Prophecy Summit: Avi Lipkin”